In "YouTube's painful removal of dislike counts to fight off TikTok; an analysis (P1)", we explored:

In this post, we debate the merits behind the decision of YouTube to remove the public dislike counts as lived by its user base.

YouTube's official position behind the removal

Youtube commented that the decision to hide the dislike count was driven by:

Ironically, YouTube's own video trying to explain its decision itself got a disproportionate ratio of likes (14,000) to dislikes (171,000). It was also accompanied by 100,000 comments, many of which were against hiding the dislike count.

Having lived through a period of cyber bullying and harassment myself, I found it hard to argue against the position YouTube took. No matter my initial reaction, I wanted to understand more deeply why so many would react this against such a constructive intent.

Arguments in favour of the removal

Arguments against the removal

If the ability to see the count of dislikes is really important to you, YouTube has hidden the information by default to the broader audience, but in a way that you can access it should you wish to.

A new Chrome and Edge (Chromium) extension is available, "Return YouTube Dislike ", that adds these counts back into your youtube interface.

NOTE: While the official notes indicate that it may be using an API that can become deprecated (retired), that API can also stay.

Then it struck me...

It cannot be that simple...I am missing something!

YouTube is a business, and all of my data points were mainly from the side of user or creator-driven comments and reports.

I failed to link this to business value and business motive!. Something powerful enough to make YouTube want to take this controversial position head-on!.

And there is where things really came together and made sense!

I cover the business and present my conclusions in "YouTube's painful removal of dislike counts to fight off TikTok; an analysis (P3)".

In this post, we debated the publicly discussed merits that impact creators and consumers of content. We explored how key stakeholders and internal factions (e.g. established creators v.s. smaller new entrants) feel about removing the public dislike counts in a constructive discourse format.  Throughout that journey, I realised how I left out the stakeholder considerations that has most to lose! i.e. YouTube itself.

I look forward to you reading "YouTube's painful removal of dislike counts to fight off TikTok; an analysis (P3)", where we focus on the drivers behind YouTube's unpopular decision in an age of ever-increasing competition from modern social media platforms! 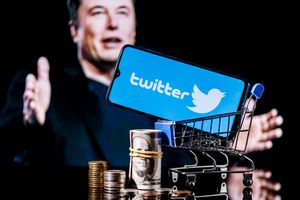 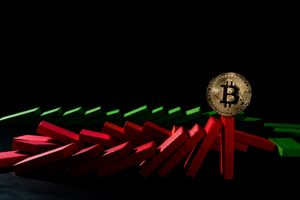 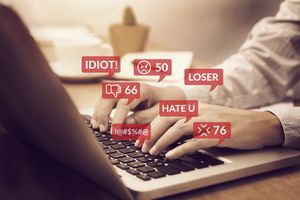 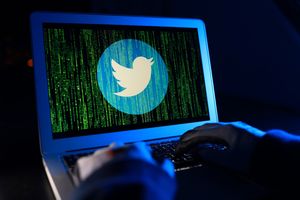 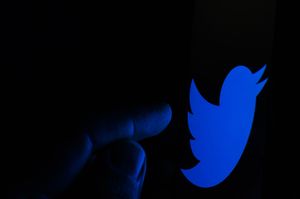 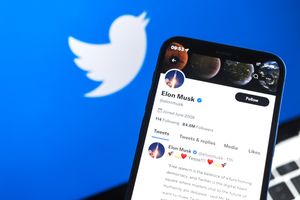